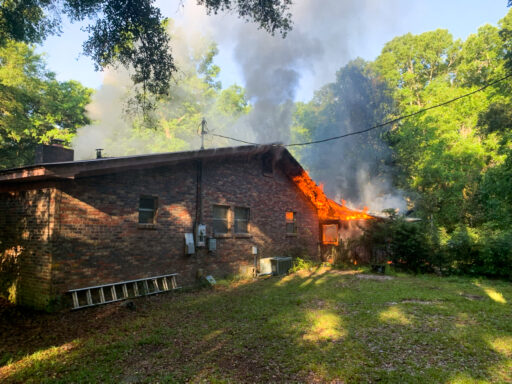 Walton County Fire Rescue rushes to save a family’s home in Freeport after a fire breaks out with residents inside.

At 7:16 AM on Monday, June 14, 2021, first responders were dispatched to a home on Yankee Drive in Freeport following a 911 call reporting smoke and flames coming from a single-story home. The caller reported that a fire broke out in their garage that was attached to their home. Walton County Sheriff’s Office deputies and Walton County Fire Rescue firefighters arrived on scene to find flames coming from the garage and smoke billowing out of the attic of the home.

Firefighters battled the blaze for over thirty minutes before the fire was extinguished. Walton County Fire Rescue crews were able to keep the fire contained to the garage and the back bedroom of the home, however, the home sustained extensive smoke damage. Fortunately, all residents and family pets made it out of the home safely.

The fire is believed to have been caused by an electrical short in the clothes dryer and does not appear to be suspicious in nature. The American Red Cross was contacted to provide aid to the family. 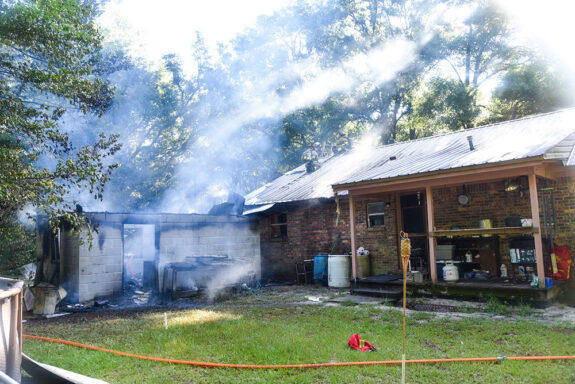 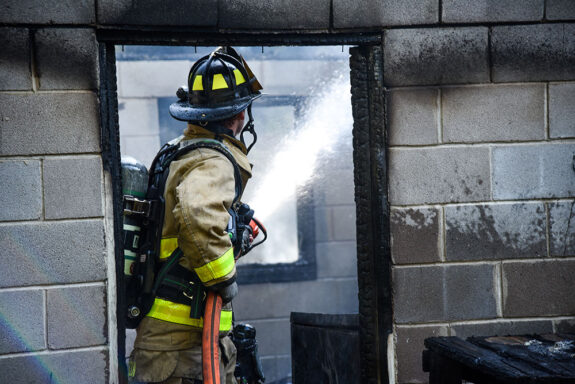 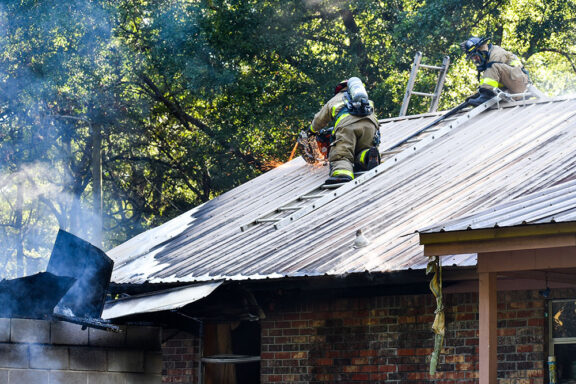