On Saturdays in July, Distillery 98 will host a Summer Concert Series presented by Step One Automotive Group featuring an array of local and national bands, including Daniel Pratt, Dion Jones and The Neon Tears, and the Raelyn Nelson Band, with proceeds benefiting The Ohana Institute.

The series will kick off on Saturday, July 10 with Daniel Pratt and Logan Pilcher from Atlanta taking the main stage at 6 p.m. The community is invited to the local distillery, located at 835 Serenoa Road, for live music, cocktails, beer, wine, and delectable local bites from the My Ohana food truck. Pratt’s style of music features catchy melodies and haunting lyrics while his songwriting showcases a strong focus on God, the heart, soul, and journey of life. Pilcher’s style of music is evocative of the early works of Tom Petty and Leonard Cohen, with an earthy, layered tone. Along with Pilcher, Pratt will be debuting a new single during the concert event.

On the following Saturday, July 17, Dion Jones and The Neon Tears will perform beginning at 6 p.m. Guests will delight in cocktails, beer, wine, and food from Taco30A. The six-piece band, based along the Emerald Coast, draws influences from southern rock’n’roll, Appalachian Hill country, Muscle Shoals R&B, and New Orleans soul music. They will also be debuting a new single at the event.

The final concert of the series will be held on Saturday, July 24 featuring the Raelyn Nelson Band from Nashville at 6 p.m. Founder and lead singer, Raelyn Nelson, granddaughter of Willie Nelson, has been singing since she can remember, according to their website. Having been raised on a steady diet of traditional country and gospel music, a gift from her grandpa in the form of a guitar during her teenage years was the inspiration she needed to begin writing her own country and folk songs. Her band has shared the stage with various diverse musical acts including country superstar Tim McGraw, indie rock icon Drivin’ n Cryin’, and jam band supergroup Hard Working Americans.

General Admission ticket holders will enjoy local fare from food truck, Sports to Geaux. General admission tickets are on sale for $30 in advance and $40 at the door. VIP tickets are also on sale for $180 and include complimentary food from Poppy’s Wood Fire Pizza, Dune Laker bottle service, wine and champagne, plus premium seating at a special VIP table. VIP tables are on sale for $1,000 and include complimentary food, bottle service, wine and champagne, valet, photo booth, and premium seating for up to six guests.

A portion of all sales made will benefit the Ohana Institute, a non-profit, private, exploratory and innovative school serving middle and high school students. The school operates year-round on a flexible calendar that emphasizes project-based learning and combines both theoretical and real-world experiences for students through an engaging and broad array of subjects. 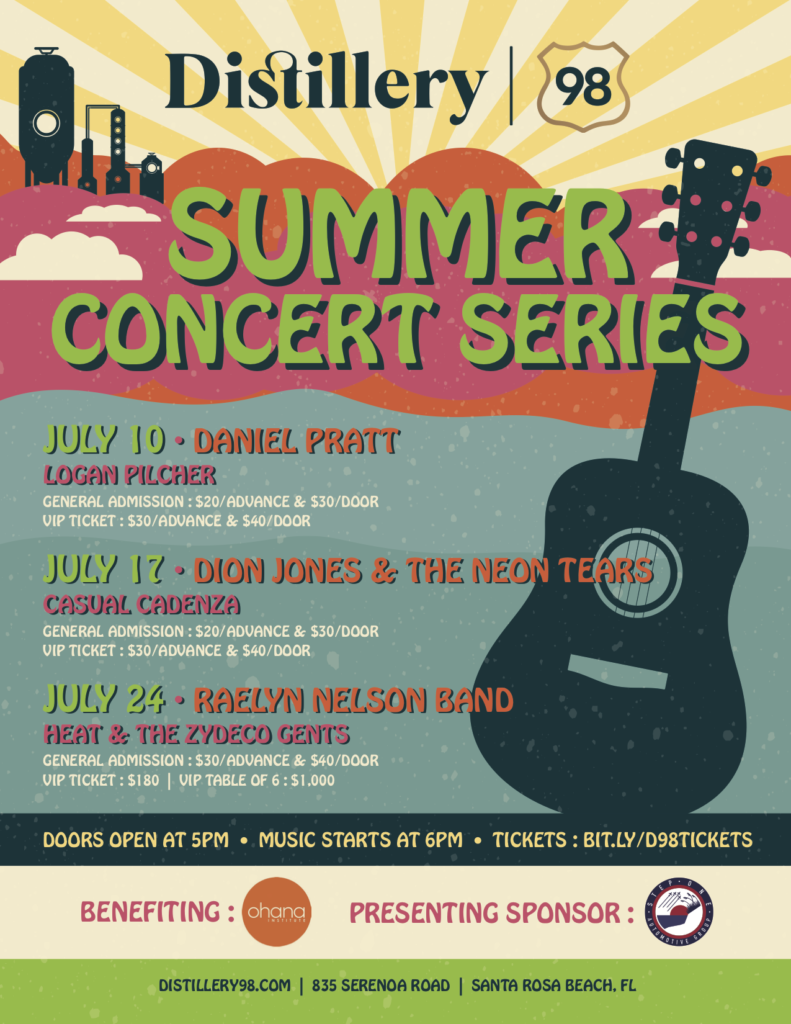 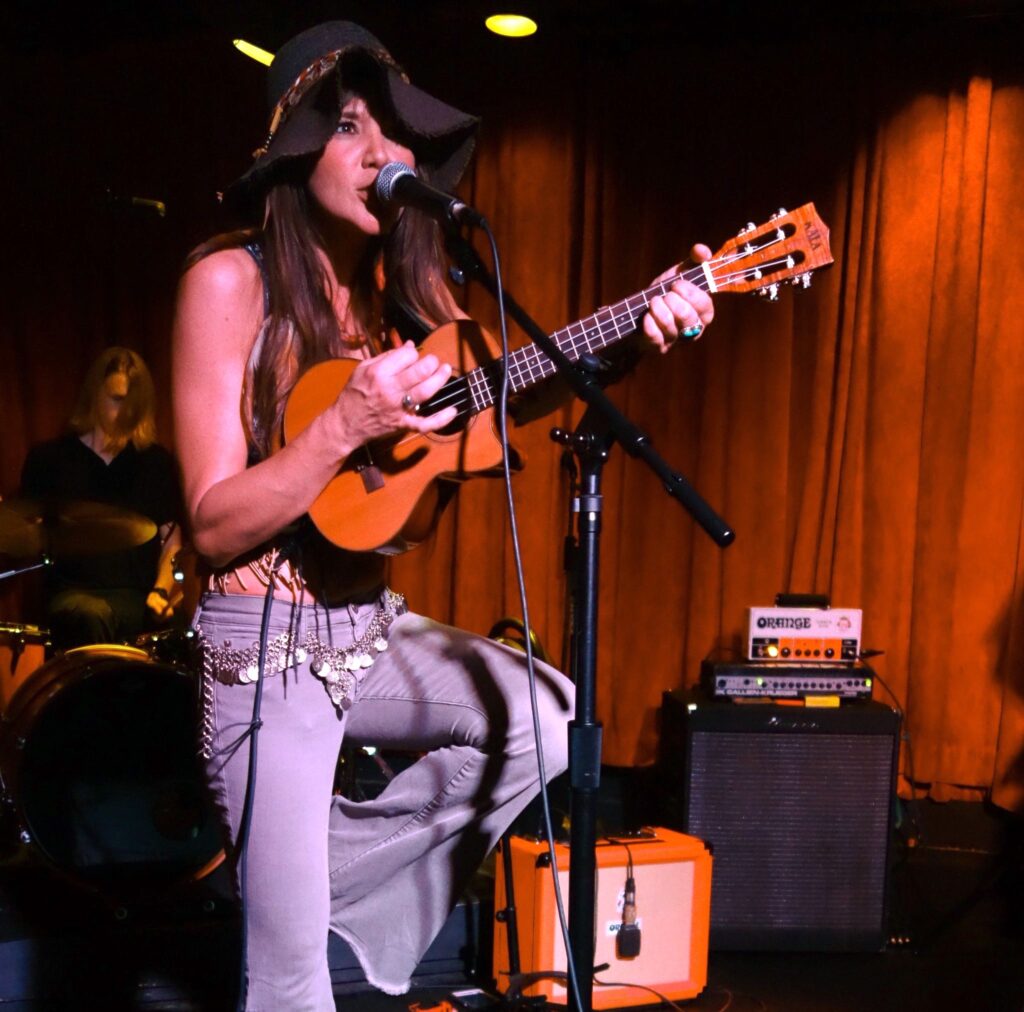 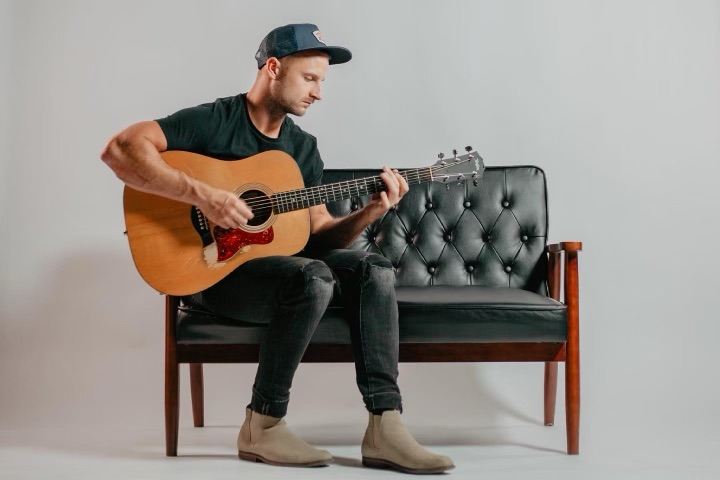 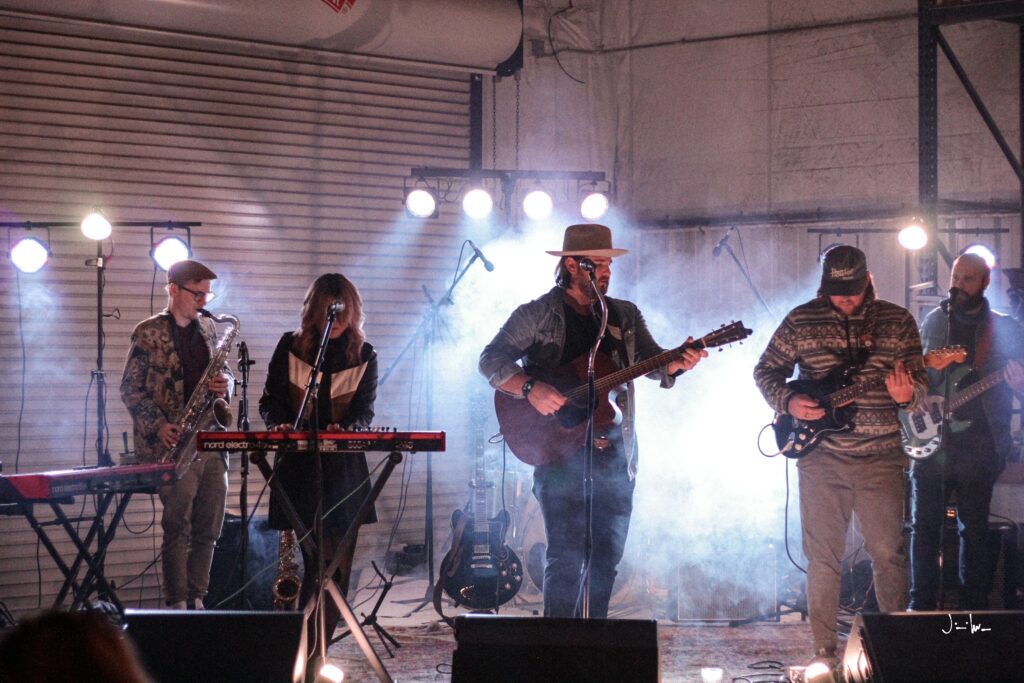