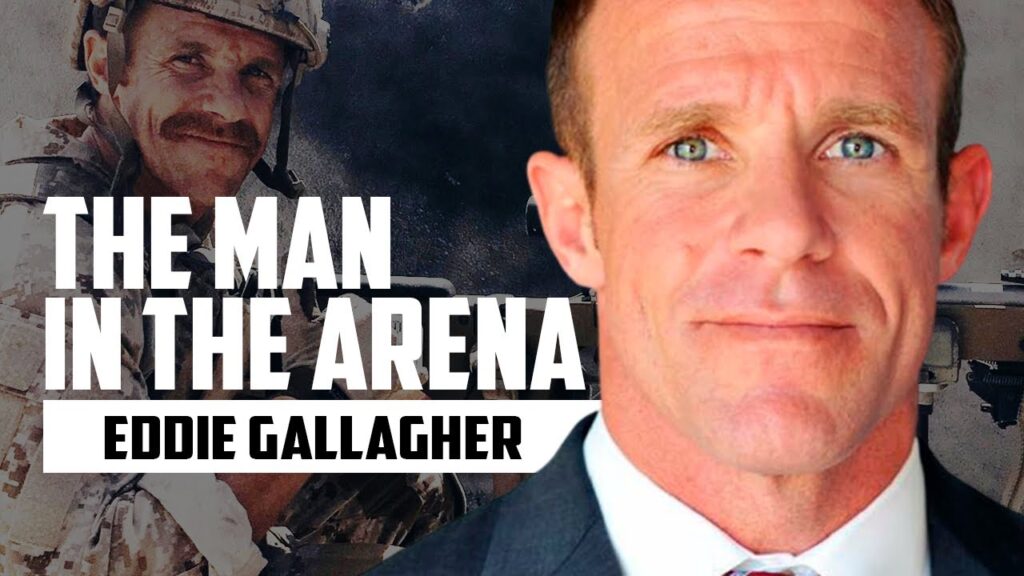 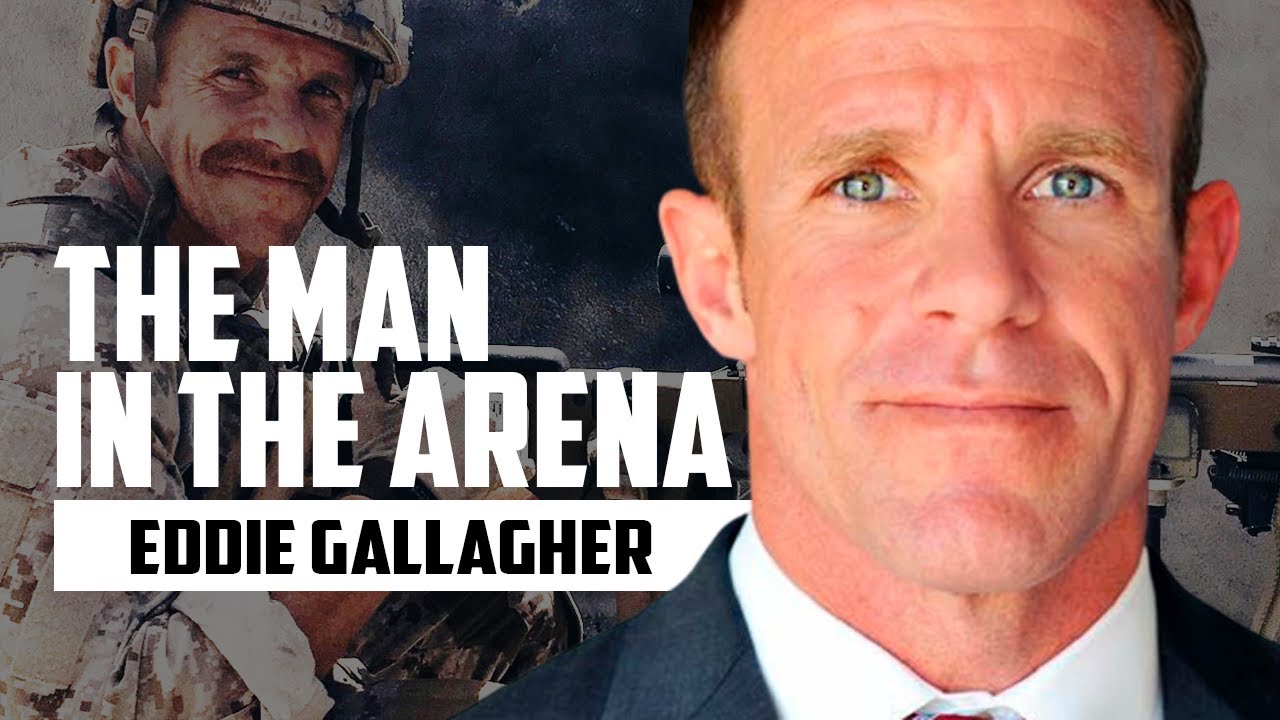 DESCRIPTION: The Clemenza’s family is honored to be selected as a stop on the book tour for Retired Navy SEAL Chief, Eddie Gallagher, who recently released his book, “The Man in the Arena.” Released in July, the book features never-before-revealed details of Gallagher’s experience fighting for his freedom from his controversial arrest in 2018, the treatment he endured while in solitary confinement, his trial, and his pardon later by President Trump. Only weeks following the release, the book was already named a “Best Seller” on Amazon, number one in several categories, and the number three bestselling book overall.

Hosted on August 12 at Clemenza’s at Uptown Station, guests will have the opportunity to personally meet Gallagher, take photos, and have their books signed. This event is free and open to the public. Copies of Gallagher’s book can be purchased the night of the event or guests are welcome to bring their own. Books are now available for purchase online: https://eddiegallagherbook.com/.

WHO: Clemenza’s at Uptown Station 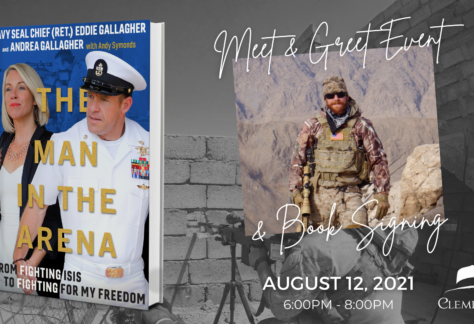 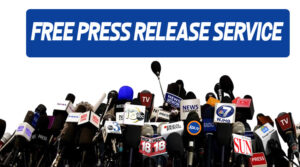 Click to Use Our Free Press Release Service by 30 MEDIA