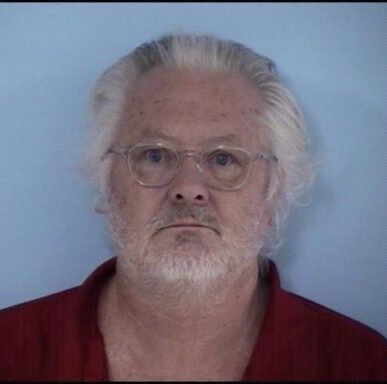 WALTON COUNTY, FL— A Santa Rosa Beach man has been arrested after firing multiple rounds into another vehicle in what is believed to have been a road rage incident Sunday, September 5th.

Late that night, deputies responded to the intersection of MC Davis Boulevard and Highway 98 East following a 911 call regarding shots fired. The caller stated that the driver of a red SUV fire several rounds at her vehicle while she was passing the SUV in the right lane westbound on Highway 98. The caller was able to provide a tag number and vehicle description.

Deputies immediately began canvassing the area and located the vehicle near the intersection of Highway 98 and US Highway 331 South. A traffic stop was conducted, and the driver was quickly detained.

Terry Brown, 63, was subsequently arrested and charged with aggravated assault with a deadly weapon without intent to kill and discharging a firearm into a vehicle.