30A Media’s agreement with Ustream Media will expand viewership and present advertising opportunities for businesses.

30A Media (30a.Media) signed the agreement with UK based Ustream Media to develop and distribute premium sports and educational content. 30A Media, having secured distribution in television operating systems such as Vidaa, brings this sports content to the public.

“I’m delighted to announce that Ustream media has successfully partnered with 30A Media for channels distribution in the USA and beyond,” said Mark Morgan, Director for Ustream Media. I’m excited to be working with partners that share our vision for bringing high quality entertainment to viewers.”

“This is such a great partnership, said Paul Vizard, 30A Media CEO. All of the content Ustream Media provides has huge interest, we expect viewers to flock to the channels on their favorite devices.”

Ustream Media is a leading provider of high end content for producers such as Knockout Entertainment, BRS Media and more. Based in the UK with a Global vision to bring the very best content from around the world. Ustream’s team of experts are always on the lookout for the freshest and most engaging content.

About 30A Media Broadcasting dozens of channels of 24-7 streaming television content under the 30A TV network, 30A Media provides access for content producers such as Youtubers, film makers, and video Podcasters to expand reach onto streaming TV outlets. Video content producers can increase revenues and gain more viewers by making use of 30A Media Content Delivery system. For more information visit www.30a.media. 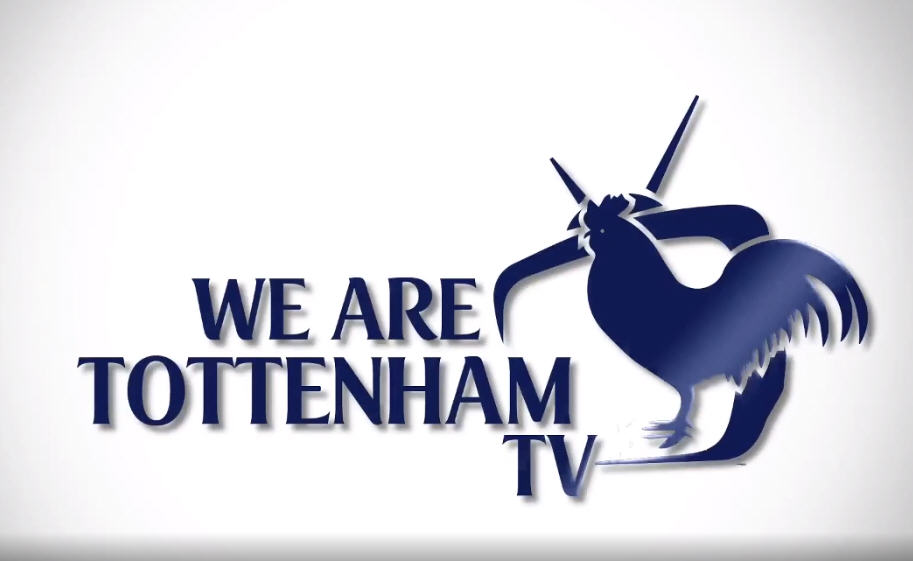