We recently asked 30A’s 630,000 Facebook fans how you can tell if someone LOVES the beach – perhaps a little too much. Hundreds of salty comments later, we now present to you the Top 11 signs you might be just a bit beachy: 11. When someone says they’re going on vacation, you automatically ask, “Which beach?” […] Read More 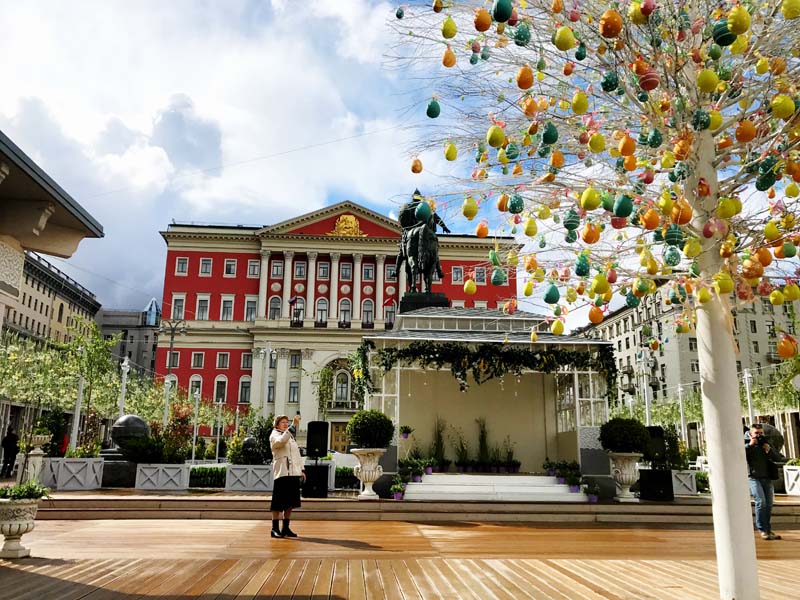 The 30A Company’s Mike and Angela Ragsdale recently traveled to Moscow, Russia, after Mike was invited to speak at the 3D Journalism conference – Russia’s largest media forum – about “the power of good news.” The goal of the two-day conference was to help Russian journalists, media executives and hyperlocal entrepreneurs grow their brands and revenue streams. Over […] Read More

During the off-season, it’s not too difficult to secure a secluded spot to call your own on almost any local beach. But during Spring Break and the sweltering summer months, out-of-town guests are here in full-force, making some locals feel a tad bit claustrophobic. If you find yourself needing to get away from it all, here are a few places you’ll almost always have […] Read More 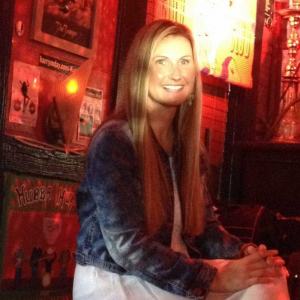 It can be tough to find a good babysitter any time, but it’s even harder when you’re away from home on vacation. When mom and dad want to enjoy a night out by themselves, who can you call? What questions should you ask a potential babysitter? With a Master’s degree in Educational Leadership, classroom teaching experience and […] Read More

Ask any homeowner along the gulf coast, and they’ll tell you that one of the biggest challenges of home ownership here is finding reliable help with home repairs, painting, house keeping, remodels and basic home maintenance. “Almost everyone says it’s impossible to find high-quality workers, and when they do find someone, they’re often unreliable,” said Jesse Davis of […] Read More 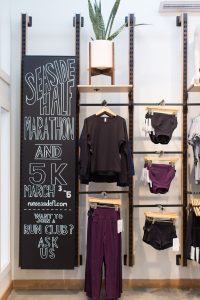 South Walton’s thriving yoga and fitness community is celebrating the arrival of the new lululemon store in Grayton Beach. The new official lululemon store is located directly on Scenic Highway 30-A in the old LilyPads location, replacing the nearby lululemon “showroom” that was open for over four years. A team of local experts spanning numerous fitness lifestyles […] Read More 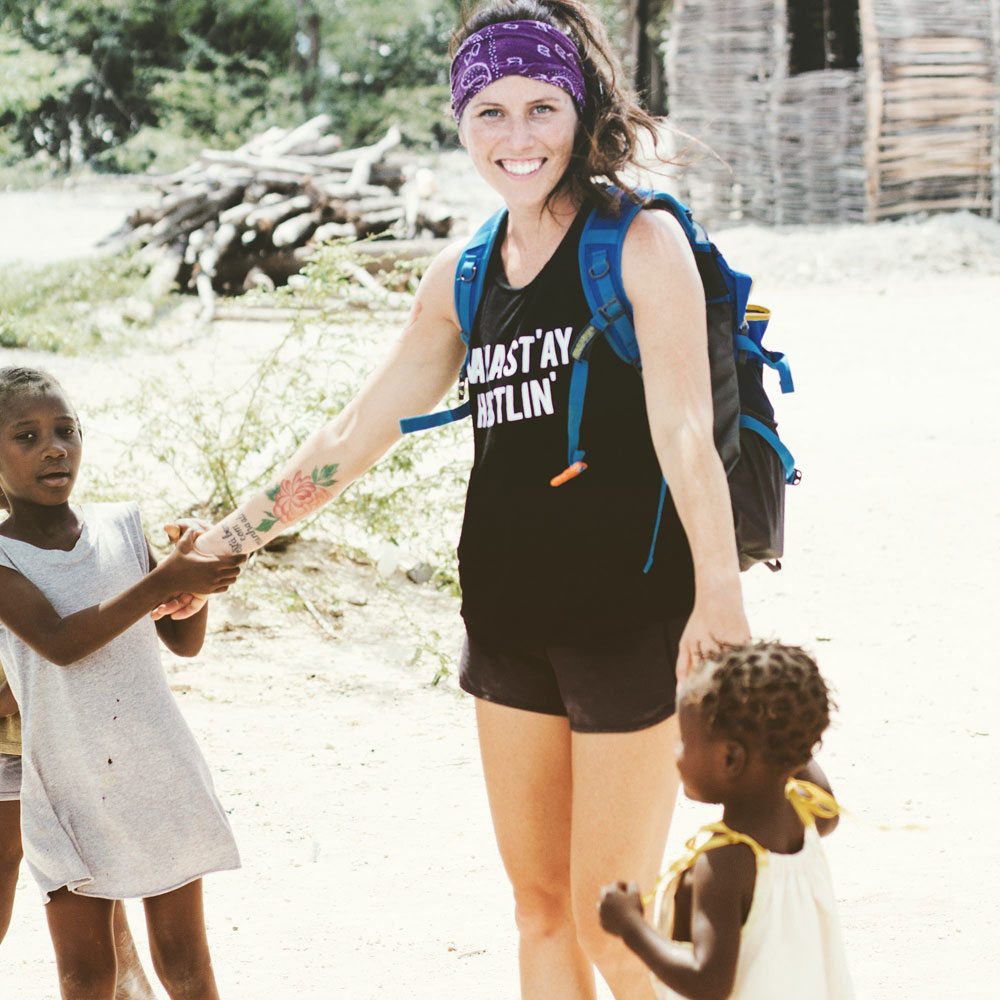 Every day, The 30A Company works hard to promote our laid-back beach lifestyle and to help support and promote Gulf Coast businesses. But we’re also very passionate about giving back to our local and global community. Here are a few of the worthwhile projects that we’re very proud to be involved with: The Sonder Project 360 Blue, YOLO Board and The 30A Company are founding partners of The Sonder Project, […] Read More

Bring your funky beach cruiser to the 4th annual 30A Sand Rover Rally in South Walton, Florida, on Saturday, April 8, 2017. Every year, over 100 Land Rovers, dune buggies, Broncos, Jeeps and beach cruisers roll into town for trail rides, live music and more at this family-friendly event, presented by Land Rover Gulf Coast. Spectators are always welcome, and there is no fee to participate. […] Read More

The 30A Company started a new holiday tradition this year! We invited local musicians to join us in our 30A Radio “Gulfstream” studio in Gulf Place. Each artist was asked to sing and dedicate one of their favorite Christmas songs to the charity of their choosing. You can listen to the individual songs by each artist below, or you can play the entire series and fill your home, business or car with authentically local holidays music. We’ll add more songs to this special collection in the days ahead, so bookmark this page now and get in the holiday spirit! Listen now: If you are a gulf coast musician and would like to contribute a special holiday song to our growing collection, please email 30A Radio. Read More