Long-time Walton County resident Trey Nick is running in the August 28 Republican primary election for the district 4 seat on the Board of County Commissioners. If elected, he would replace Sara Comander, who is retiring her current term expires in 2019. 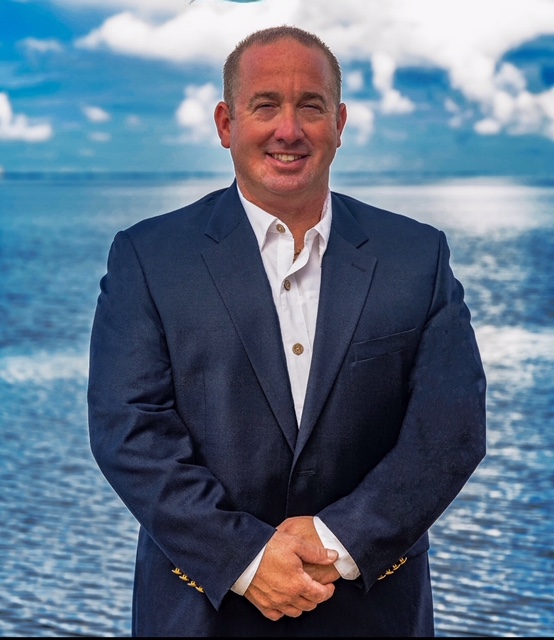 Nick is the owner, operator, of the popular “Nick’s Seafood” in Freeport and is Choctawatchee Bay’s largest Blue-Crab commercial harvester. “It is time for the next generation of conservative leaders to step up and move Walton County forward, ” Nick said. “To move forward, Walton County needs to attract new private sector jobs, improve infrastructure and build public beach accesses, keep taxes low by prioritizing county spending, preserve the Choctawhatchee Bay by better managing storm water runoff and leakage from septic tanks, and improve the services provided by county government.”

But Nick warned that Walton County’s economic growth could be halted if county leaders don’t take decisive action on one key issues: protecting the public’s right to access Walton County’s beaches. “My life and career have been shaped by the Choctawhatchee Bay and the Gulf of Mexico,” Nick said. “Walton County’s uniqueness rests on our ability to protect these resources and public enjoyment of our beaches. As commissioner, I will fight tirelessly to protect Customary Use of the beaches in court. We can not compromise away our rights to use the beach, or we will lose jobs, our property values will plummet, and our taxes could go up. I will never flip, flounder, or cave on this issue.”

Trey and his wife Jennifer, have been married twenty years. They have two children, Aubree and Cade. Jennifer is currently a Walton County School Administrator, Aubree is a Junior at Freeport High School, and Cade is in the 6th grade at Freeport Middle School. Trey and Jennifer took over the family’s restaurant in January, 1998 and launched their wholesale seafood business, TreyBayCrabs, in 2003.  Trey is a sponsor of the Choctawhatchee Basin Alliance, a sponsor and active supporter of the Autism Spectrum on the Emerald Coast, Inc., a mentor with the Take Stock in Children Program in Walton County Schools, a sponsor of the KIWANIS Club of Freeport and South Walton, Freeport Youth Sports, Freeport High School Sports, Freeport Middle School Sports, Freeport Elementary, and the Walton County School District. Trey attended Auburn University at Montgomery, Southern Union College, and Auburn University, Auburn, Alabama.