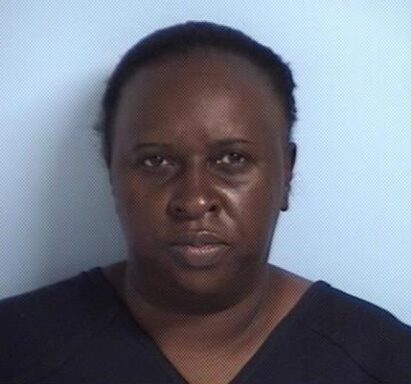 MIRAMAR BEACH, Fla— A call to law enforcement leads to the arrest of two suspects for shoplifting hundreds of dollars in stolen items from a popular shopping destination in Walton County.

On Tuesday, July 31st Walton County Sheriff’s Deputies were called to Calvin Klein Outlet regarding two women shoplifting in the store. The suspects were quickly identified as Latrenda Washington of Cottondale, Florida and Natasha Couch, or Marianna, Florida.

Deputies caught up with the two women who later led them to multiple bags of stolen property stashed in a nearby businesses’ closet. Inside was property from Calvin Klein, Carters, Gap Factory Outlet, American Eagle and Journey’s located in Silver Sands Outlet Mall. Property from Victoria’s Secret, Old Navy, and other miscellaneous property was recovered stolen from Okaloosa County.

Latrenda Washington was on felony probation for Grand Theft out of Jackson County, Florida. She is charged with grand theft.  Couch was also arrested for Grand Theft. Both women were transported and booked into the Walton County Jail without incident.