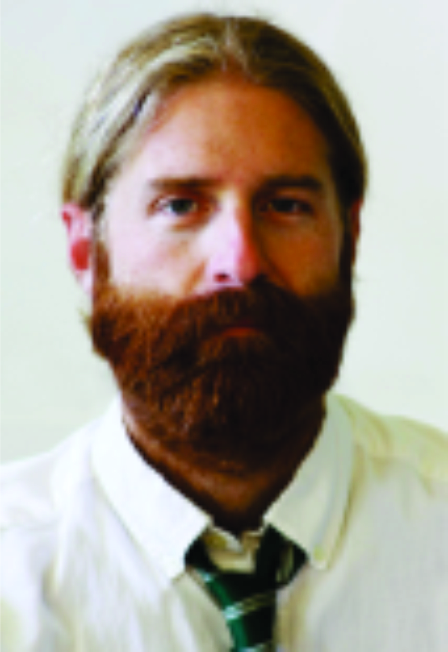 Then, he met her. She’d moved to town to teach school. When he saw her at church, he couldn’t take his eyes off her. He approached her with an idea.

I drove four hours to meet the editor of a big-city newspaper. I walked into a large office wearing my nicest necktie. I was young. Wide-eyed. She told me I had five minutes. I handed her a pathetic resume so tiny it needed a magnifying glass. “You’re not even a journalism major?” she remarked. “No ma’am.” “You’re still in community college?”

“Yes, ma’am.” “You’re wasting my time. I’ve got journalists lining up around the block. Find me a good story, and maybe we’ll talk.” A good story. The next day, I stopped at a nursing home. I walked inside and asked if there were any storytellers in the bunch.

The woman at the desk gave me a look. “They’re ALL storytellers, sweetie.” She introduced me to a ninety-four-year-old man. We sat in the cafeteria. I asked to hear about his life. He said, “You with the IRS or something?” He talked, and he was eighteen again. A rural boy who’d never set foot in a schoolhouse. His father used a wheelchair. His mother was dead. Then, he met her. She’d moved to town to teach school. When he saw her at church, he couldn’t take his eyes off her. He approached her with an idea. “I played on her sympathy,” he said. “Was my only hope, she was too pretty to be seen with me.”

He asked her to teach him to read. She agreed. He made fast progress—which was no surprise. He would’ve rather died than disappoint a pretty girl. They married. She taught, he farmed. During those years, he remembers how they sat together in the evenings, watching evening take hold of the world. Love can be simple. She died before age forty.

It was crippling. He gave up living. His fields went to weed. He lost his farm. He lost himself. He checked into a room at the motor-inn. “I had nothing left,” he said. “I sat on the bed with a thirty-eight caliber in my hand…” There sat a leather-bound, bestselling book on the motel nightstand. He opened it. He read a passage. Then another. And another. He stayed awake all night, reading the red words. That’s when he claimed everything changed. He remarried. He had three kids, a career working for an auto-part distributor. He paid three tuitions, and watched five grandchildren grow. “If Loretta wouldn’t have taught me to read,” he said, “I coulda never read the first word, and I wouldn’t be here, talking into your little tape recorder. She saved me.” That night, I typed seven hundred words about him. It was the first thing I ever wrote that felt important. It took me a week to edit. The lady at the newspaper showed me the door. “Sorry,” she said. “This isn’t journalism, we don’t print this kinda thing.” Like I said, I was young. He died not long after. They buried him in a suit. Necktie. A ratty book in his hands. He wore a Gideon lapel pin and held a framed copy of an unpublished story some kid wrote about him. I’m writing this because once, I wanted to be a journalist. And because I’m grateful we don’t always get everything we want.

Be the first to comment on "Sean Dietrich – Story"