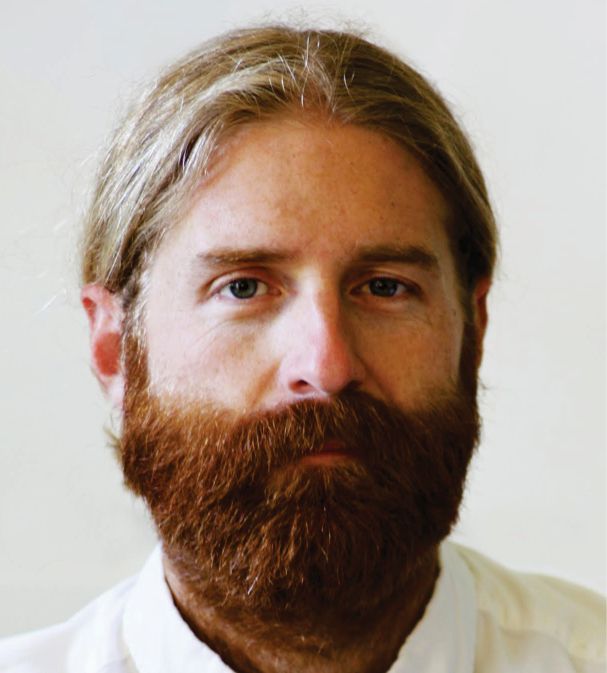 He found twenty bucks at a gas station. The bill was sitting on the pump, weighted with a rock. A Post-It note was stuck to the bill. “God bless,” the note read. “Pass it on.” About him: He was broke. We’re talking flat busted. He had forty-three bucks to his name. Single dad. Two kids. Life was a mess. He’d been looking for work for months. He’d taken small jobs, whatever he could find. His family ate dried beans and rice. They’d been living in a friend’s camper. He worked every task he could drum up. Power-washing driveways, delivering papers, scrubbing toilets. His friend’s sympathy ran out. They were evicted. He searched classifieds, filled out applications, begged employers. They left for the city to find work. His car was on “E” before he even hit Clanton. He stopped to use the only forty-three dollars to his name. He prepaid for gas and almost vomited. Then, it happened. He was filling his tank. He saw twenty bucks. He tucked it into his shirt pocket. He coasted into Birmingham on fumes. The first day in town, he walked into a restaurant with his children. He talked to the owner. He offered to wash dishes in exchange for feeding his kids. The owner agreed. The things a parent will do. They slept in their car, eating from Styrofoam boxes. The next day, he visited construction sites, hat in hand. He was met with “I’m sorry, sir.”

That night, he washed dishes until midnight. His hands were pruny, his energy was spent.

He met a young Hispanic waitress. She was worse off than he was. Tips were bad, she had no husband, and four kids. Before she left, he handed her the twenty dollars with the sticky note. She read the note aloud. “God bless. Pass it on.” And she cried. His two children huddled beside him in the backseat that night. He cried himself to sleep.

Homelessness is a downward staircase. You stumble a few times, then break every bone on the way down. Morningtime. Tapping on his car window. A young Mexican man, and several workers dressed in white. “Was it YOU who give my sister money?” the young man said in a thick accent. “It was me.” They were a painting crew. None of the workers spoke much English. “We could use someone who speak Inglés,” said the young man. “Joo want a job?” It was almost too good to be true. They painted houses the size of golf-courses. Several years he worked with them. He was an asset. He confronted crooked contractors. He spoke English to customers. He wrote receipts and filled out bank deposits. Some days, he spent ten hours with a roller in his hand. Some days longer. They worked like animals. They made decent money. And that’s the story. Though you ought to know that last year, he closed on the purchase of a new home. And you should know that his children are in high school. His new wife is a jewel. And he just bought a new truck. He’s older. The lines on his face are from a lifetime of trouble. He keeps a roll of twenties in his pocket. It’s not for spending. It’s because it only takes one small thing to alter the events of someone’s life. And if you should ever find a twenty on a gas pump near Birmingham, Alabama, now you’ll know why. God bless. Pass it on.