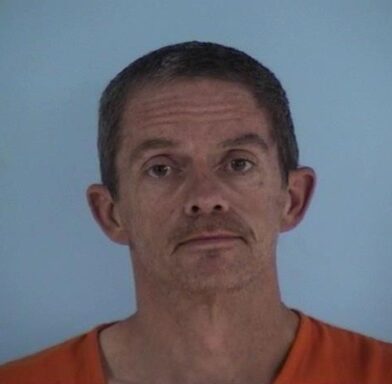 An investigation was launched on March 14th after the victim’s mother discovered a video in which Norris was seen entering the children’s bedroom. In the video, Norris squats down near one of the victim’s bed placing his hands under the covers. Later, Norris can be seen exposing himself to the other victim.

Medical examinations on one of the victims were consistent with sexual abuse.

Walton County Sheriff’s Office would like to thank the Emerald Coast Children’s Advocacy Center for their assistance during this investigation.