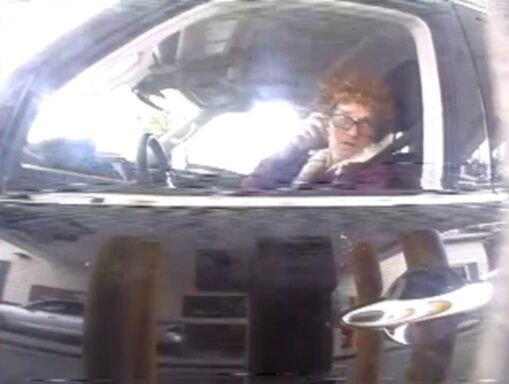 A white male believed involved in multiple “smash and grab” burglaries is observed in surveillance video wearing a wig and glasses.

SANTA ROSA BEACH, Fla— Walton County Sheriff’s Office is releasing photos of a subject believed to be involved in multiple “smash and grab” burglaries in three jurisdictions in the Florida Panhandle.

In one instance, a diaper bag was stolen with the victim’s driver license. In another, the victim reported a purse stolen that was left on the floorboard of the truck which contained a pistol and several credit cards. In the third incident, a Michael Kors purse was taken with personal checks, gift cards, and credit cards inside. 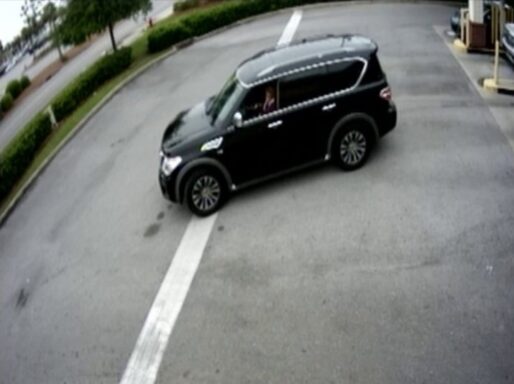 Anyone with information is asked to contact Walton County Sheriff’s Office at (850)-892-8111 or you can remain anonymous by calling Emerald Coast Crime Stoppers at (850) 863-TIPS. Submit a web tip at http://www.emeraldcoastcrimestoppers.com/ or send a mobile tip using the P3 Tips Mobile Application or the WCSO smartphone app available in Google Play or the Apple Store.