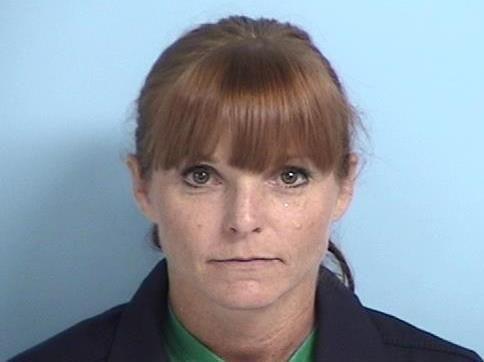 On May 21st the Walton County Sheriff’s Office launched the investigation into discrepancies in student medication. The report was initiated by Paxton School Principal Cindy Neale after a parent discovered her child’s prescriptions had appeared to be altered.

Paxton School Nurse Jacquetta Lowry, 40, of Laurel Hill was immediately placed on administrative leave pending the outcome of the investigation.

Investigators seized all scheduled narcotics for students which were secured in a locked box on school grounds that required a key entry. All medications were brought to the Walton County Sheriff’s Office evidence locker. 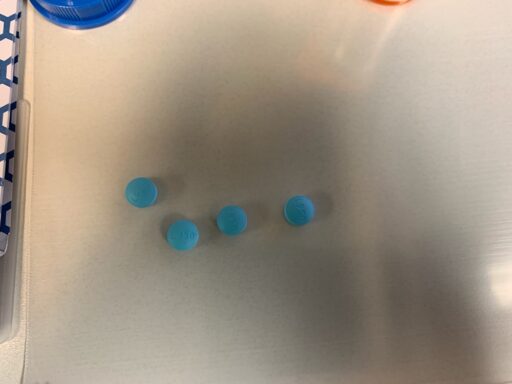 Photos of Ranitidine pills, which were used to replace a child’s medication of Adderal.

This student noticed considerable differences in his behavior and mood during the last nine weeks of school.

A separate case uncovered a child’s Vyvanse capsules had been emptied. The student, in this case, remembered on multiple occasions receiving medication from Nurse Lowry that was not the same color as his Vyvanse prescription. After confronting her, he was given a capsule that appeared to be his medication but didn’t feel the effects. His mother took him for a urinalysis and the test showed no traces of Vyvanse in his system. 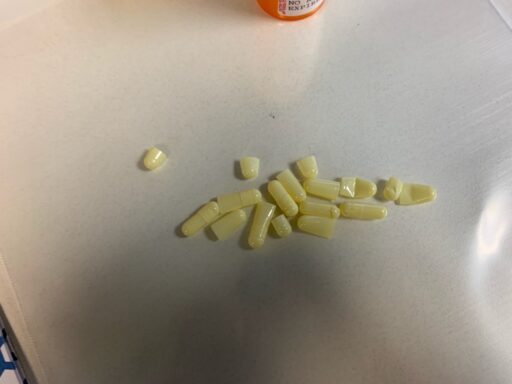 A photo of Vyvanse capsules, which appeared to be altered.

This student also noticed changes in his mood and behavior and even his appetite during the last semester of the school year.

In April 2018 Lowry and four other nurses were investigated in Florala following the disappearance of more than 500 Norco pills from a drug cart. Charges were never filed.

“Lowry not only betrayed the trust of each and every parent who put their child’s care in her hands,” said Sheriff Michael Adkinson. “But her actions may have had a profound effect on the student’s performance in the classroom and their well-being.”

Lowry was arrested and charged with two counts of child neglect. She was booked into the Walton County Jail without incident Thursday, June 13, 2019.