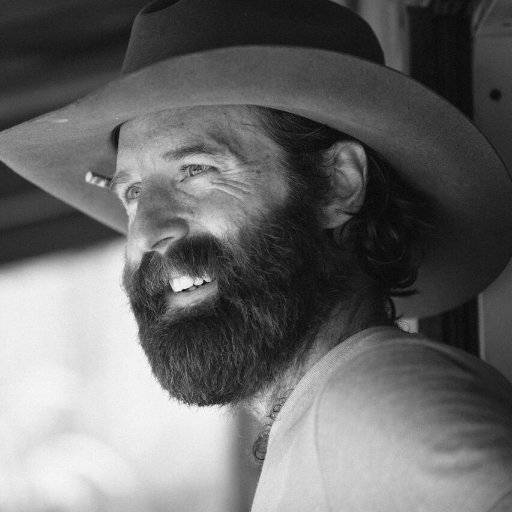 Jacob was a foster child. He grew up in the Foster Pinball Machine. Birth to graduation. He was never adopted by a family. He and I weren’t good friends, but we knew each other. I lost track of him at age fifteen. He moved away to a group home. We got in touch a few years ago. I expected to learn he had a wife and kids, but that wasn’t the case. Jacob has animals. Six dogs, three cats.

I don’t think Jacob would mind me saying that he marches to the beat of his own tuba. He’s had little choice in the matter. His childhood was spent bouncing from family to family, looking after himself, remembering to eat regularly.

Today, he leads a good life. He’s a restaurant cook, he likes to hike, camp, and he’s had the same girlfriend for ten years. I asked about all his animals. “I dunno,” he said. “Just love animals. Growing up, I was never allowed to have any.”

Jacob found his first dog after work one night. It was late. A stray black Lab was sniffing trash cans behind a restaurant. The dog bolted when it heard footsteps. Jacob tried to coax it with food. The dog wasn’t interested. So, Jacob resorted to heavy artillery. Raw ground beef. He left an entire package on the pavement. The dog still wouldn’t come. Jacob gave up and crawled into his car to leave. Before he wheeled away, he glanced in his rear mirror.

The dog was eating a pound of sirloin in one bite. “Started feeding him every day,” Jacob said. “I just wanted him to know somebody cared, that was it.”

For two months, Jacob cared. He fed the dog from a distance seven nights per week—even when he wasn’t working. And on one fateful night, the old dog walked straight toward Jacob and had a seat.

“You shoulda seen how he was looking at me. He was like: ‘Can I really trust you, man?’”

Jacob pet the dog. They carried on in the parking lot until they both fell asleep. And if you’ve read this far, you can probably figure out the rest of this story. It wasn’t long before that animal was wearing a collar and scratching on the back door to go tee-tee. He slept at the foot of Jacob’s bed and ate in the kitchen. His name was Pat.

Pat had his own fluffy bed. His own toys. Pat won the canine lottery.

But nothing lasts forever. Six years later, the vet discovered Pat had cancer. They put him to sleep in the vet’s office. Jacob rubbed the animal’s head, speaking in a soft voice. Pat’s eyes rolled backward.

Jacob cried—and you won’t see a man like him do that often.

“I know he was just a dog,” Jacob said. “But when I was a kid, all I ever wanted was a home I could say was all mine. At least my dog knew he had that with me.” Pat had more than that. In fact, for once in that dog’s life, he knew what it meant to have an honest-to-goodness brother. And so did Jacob. Some might wonder what my point is here. And the truth is, I don’t really know—I’m not good at points. What I do know is this: no matter what anyone says, a dog is not just a dog. A dog is family.