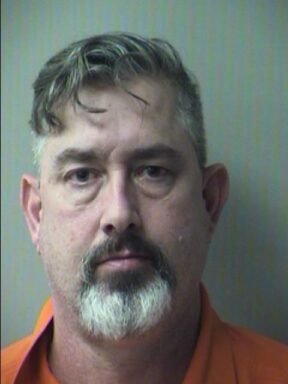 Hartness is a teacher at South Walton High School in Santa Rosa Beach.

The charges stem from a student who reported the teacher sent inappropriate images and attempted an inappropriate relationship with her over text message.

The arrest was facilitated and assisted by the Florida Fish and Wildlife Conservation Commission.

“The safety of our children is paramount,” said Sheriff Michael Adkinson. “We need to continue to encourage students to come forward and to report this type of behavior.”

Hartness is charged with soliciting a romantic relationship with a student as an authority figure and use of a two-way communication device to facilitate a felony. He was arrested and booked into the Okaloosa County Jail.