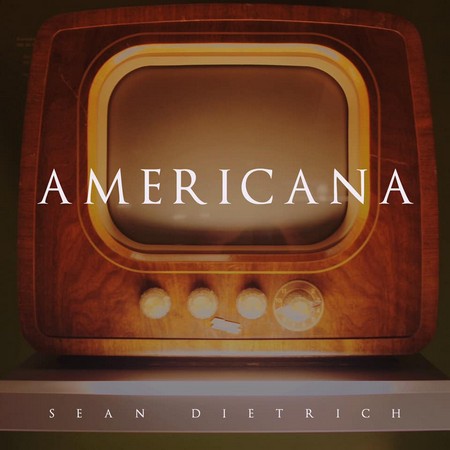 I’m watching “The Andy Griffith Show.” It’s late at night, and I am a lifelong fan of this program.

One of my earliest memories is watching this show as an infant, sitting before a console television, and I was gnawing on something. It’s unclear what I was chewing, but I’m pretty sure it was a wooden army-man figurine. I chewed everything at that age, even coffee tables and the legs of furniture. And this is probably my earliest memory from toddlerhood, aside from the memory of me peeing in Miss Frankie’s yard when I was three.

Another memory I have is watching Andy Griffith as a guest on the “Tonight Show.” He was elderly, with white hair and a corduroy blazer. He was funny. He was folksy. And I knew on that very night, sitting in front of the television, I wanted to dedicate the rest of my life to corduroy blazers. Today I own three.

Years ago, I was on my way to play a gig in South Georgia. It was the Fourth of July, a Wednesday. I stopped at a gas station to get a bag of Chili Cheese Fritos and coffee.

I bought a paper and shook it open. His face was on the third page. His wild hair was parted down the side, looking like an advertisement for Brylcreem. A heart attack at age 86. And I cried. I know, I’m ridiculous.

I don’t know why I’m telling you about this except that lately it’s been hard finding anything on television. The days of lighthearted TV-watching are dead. The tastes of the public have changed. Sex sells. Nobody wants Floyd the Barber when they could have medieval characters with tight buttocks. Modern shows are heavy on sex appeal. I guess it’s inconceivable for producers to think anyone wants entertainment that isn’t about two people getting busy. I’m no prude, I’m as fun as the next working stiff. But when a male actor rips his shirt off four times per episode, and his girlfriend’s physical proportions are enough to make Dolly Parton look like a Girl Scout, it’s difficult to keep eating my Fritos.

When I was in fifth grade, Ben Heit would have these wonderful sleepovers and invite all the boys over for B-movie marathons. We would eat truckloads of jawbreakers, talk about girls, and watch Japanese monster movies. Ben Heit’s family had a television that was enormous for its era; about the size of a paperback novel. It was the biggest TV around for miles. Ben’s old man loved B-movies. During each film he would show his excitement by making loud noises without using his mouth. Ben’s father ate lots of carbohydrates. All night we’d watch Japanese actors running around Tokyo with the English dialogue dubbed over the soundtrack. You’d see the lips of a Japanese man shout what appeared to be four paragraphs of dialogue, but all you heard on the American soundtrack was, “Look! Goh-zilla!”

We were an easy audience. We were entertained by simple movies without the effluvia of today’s digital world. There was no sex involved. And nobody used dumb words like effluvia. My father watched “Gunsmoke” every evening after work. Where did shows like that go? Today, they’d laugh Marshal Dillon out of the Long Branch Saloon. “Bonanza” was another good one. I’ll bet Little Joe ate plenty of carbs. “I Love Lucy” couldn’t be any better. For crying out loud, I even like “Family Affair.” But somewhere along the way everything changed and I got left behind. Maybe that’s why I’m watching the “Andy Griffith Show” tonight even though I’ve seen every episode a hundred times. I suppose that sometimes it’s just nice to know an old friend is still around when you need him.

Maybe when I get hungry I’ll go to the kitchen and find a wooden army-man figurine to gnaw on.

Just as soon as I visit the rose bushes.