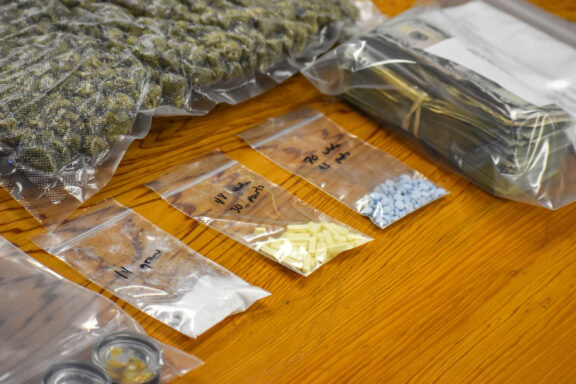 WALTON COUNTY, Fla— A traffic stop for a stop sign violation leads to the arrest of a Miramar Beach man following the discovery of illegal drugs.

Around 1 am Tuesday, deputies patrolling the area of County Highway 30a witnessed the driver of a white Toyota Tacoma run a stop sign at County Road 283 South.

The deputy pulled over the vehicle and made contact with the driver, 26-year-old William Maxwell Edwards, who immediately became confrontational. Deputies could see marijuana in plain view inside the truck cab and could also smell the odor of marijuana.

When asked, Edwards denied the presence of illegal drugs inside the vehicle. 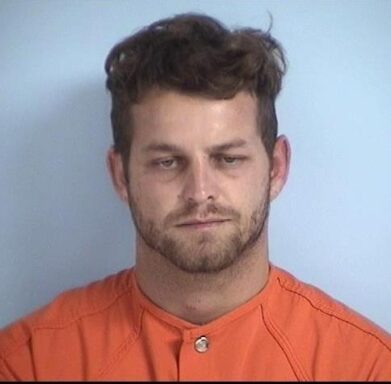 The vehicle was searched and located inside was approximately 14 grams of cocaine, more than 50 Xanax pills, 70 alprazolam pills, $7,645 in U.S. Currency, more than four pounds of marijuana found in a pelican case in three large plastic bags and inside another large black bag behind the passenger seat, seven glass jars of THC wax, two boxes of THC oil for vaping, and various drug

He was also issued two traffic citations for failure to stop and open container.

Edwards was transported and booked into the Walton County Jail and is awaiting first appearance.

Be the first to comment on "STOP SIGN VIOLATION LEADS TO DISCOVERY OF COCAINE, PILLS AND CASH"