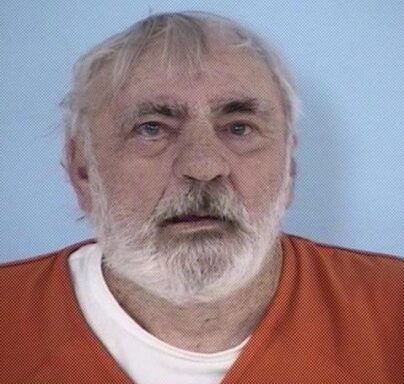 PRESS RELEASE FROM THE OFFICE OF STATE ATTORNEY

State Attorney, Ginger Bowden Madden, announces the Honorable Kelvin Wells sentenced Dean Alan Miller, Jr for 19 Counts of Possessing Photos Which Include Sexual Conduct by a Child to 40 years in the Department of Corrections following a December Jury Trial in which he was found guilty. The defendant was also ordered to pay fines, court costs, and restitution, have no contact with minors, and to register as a Sexual Offender.

On December 11, 2019, the Walton County Sheriff’s Special Victims Unit conducted a search warrant in the Timberwind Neighborhood in DeFuniak Springs at the home of the defendant, Dean Alan Miller, Jr. The search warrant was the result of investigators receiving numerous cyber tips of someone uploading child pornography from the internet protocol address associated with the defendant’s house. A Forensic Computer Specialist with the Walton County Sheriff’s Office was then able to locate 19 images of children ranging from 2 years to 8 years old engaged in various acts of sexual conduct.

The defendant was convicted following a joint effort from the State Attorney’s Office and Walton County Sheriff’s Office. Assistant State Attorney Josh Mitchell prosecuted the case, for further information he can be contacted at (850) 892-8080.