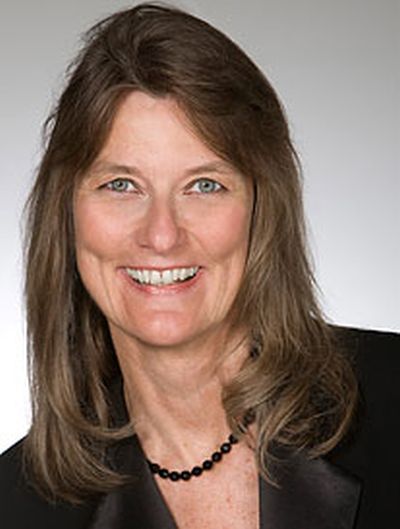 The Democratic Women’s Club of Walton County (DWCWC) began the New Year by making a generous donation to Caring and Sharing, one of the county’s leading charities, in support of residents who are suffering food insecurity. As citizens of Walton County, the individual members of the DWCWC are actively involved in many philanthropic causes and community projects. The club also has a value of community service. Each year they designate a portion of the club’s budget for donation to those in need. In the past, donations have been made to libraries, food pantries, medical clinics, children’s advocacy centers, and homeless shelters. As Community Projects Chair, Mary Wolfe, a longtime resident of Walton County and past president of the DWCWC, guides the club’s philanthropic projects to organizations that are in need of support.

In addition to their community service, the Democratic Women’s Club supports Democratic candidates for public office, with an emphasis on women candidates. In 2020, the club actively supported one of its own members, Dr. Carolynn Zonia, who was a candidate for Walton County Board of Commissioners, District 5. If she had won, it would have been the first time in 25 years that a Democratic candidate won a seat on the BCC in Walton County. Even though Dr. Zonia did not win the election, she ran a very strong campaign, especially considering the restraints imposed by the pandemic. She received more votes in Walton County than even President Biden, an indication that local issues transcend national politics. Her respectable campaign should be an inspiration to other Democrats in the Panhandle to run for office.

In the spring of 2020, when it became evident that the club would be forced to rely on zoom meetings rather than their usual public events, it was apparent that it would sacrifice a significant source of income, donations traditionally made at the monthly meetings. A different source of income was needed if the club were to meet their budgeted obligations and also be able to launch new projects in the election year. DWC President Sue Bowden approached Beverly Ottzen, Vice President of the club and a retired classical pianist, with the novel idea to somehow hold a Virtual Benefit Concert.

It was decided that rather than to hold one live event on zoom, it would be better to create a video that could be made accessible online to donors to the club. In the safety of her own home Ms. Ottzen produced an hour-long video, with help from her husband, retired violinist Lorentz Ottzen, who managed three recording devices simultaneously, and the couple’s friend Vlad Hrybok, a professional software engineer, who merged and edited the recordings. The video is a virtual piano recital that includes short works of classical composers of the 19th and early 20th century, and a selection of popular songs of American composers of the early part of the 20th century. The success of the project exceeded all expectations. Sufficient funds were collected to finance printing and mailing of more than 5,000 postcards to voters in Walton County. More than 35 members of the club and others in the community volunteered to address the postcards by hand.

The DWCWC continues in their commitment to the community and to Democratic ideals. Other officers are Susan Livingston, Vaughan Greene, Karen McGee, and Ashley Smith. New members are always welcome, as the club meets monthly on zoom for the duration of the Covid crisis. For information on the club, how to join, and programs of upcoming meetings, please contact President Sue Bowden at susanbowden4321@yahoo.com.