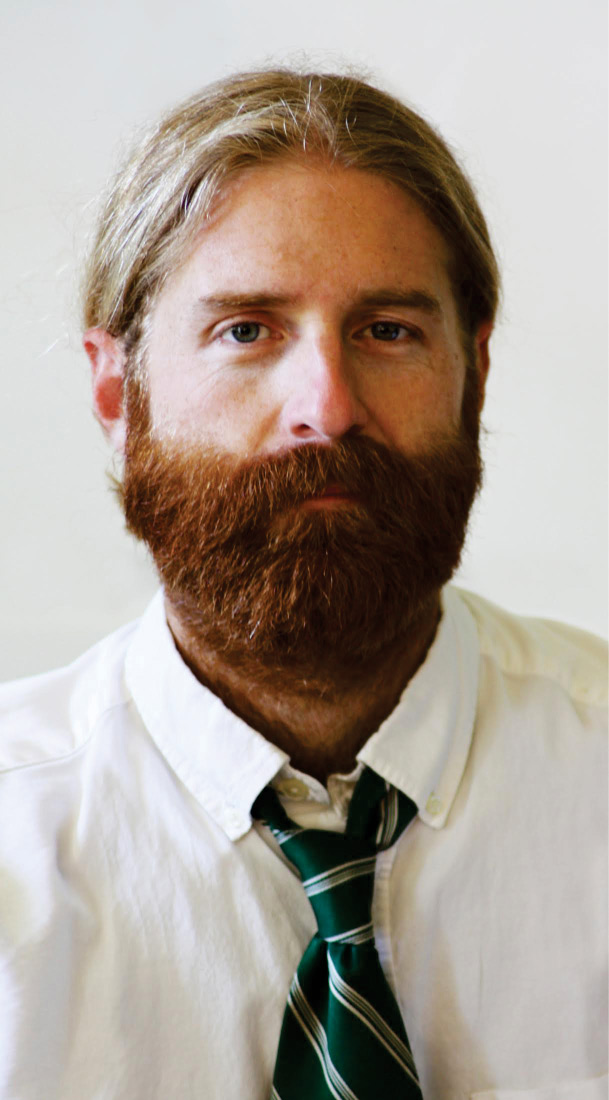 Colatta is her name. She and I are in the elevator together. She is pushing a large cart of cleaning supplies and mini shampoos. Colatta is short, cheery. She’s wearing scrubs. She is pure Alabama. She has an accent that won’t quit, and wears a War Eagle headband. “Went to Auburn,” she says. “Wanted to be a vet, but didn’t even come close to finishing ‘cause I had my son. “Man, I thought my life was over, it was just beginning.”

Her boyfriend didn’t stick around during pregnancy. She was forced to work. Her job was in a hotel laundromat. She was promoted to a maid last year. “Have a good day,” she says to me, rolling her cart down a corridor. “You, too,” I say. “Me?” She laughs. “Already HAVING me a good day. I’m so blessed it ain’t funny.” Colatta. I love that name. Later that day, I drive two hours east. I stop at a cafe inside a gas station. It’s a hole-in-the-wall. After eating, I pay at the register. The cashier is older, very skinny. She places a handheld vibrating box to her throat to speak. Her voice is robotic. She hands me a receipt. Then, she presses the device to her neck again and says: “Have a good day. Enjoy this nice weather.” There is a gnarled scar beneath her jaw. And she’s wishing ME a nice day. 7:09 P.M.—I’ve driven all day. I’m eating in a locals-only beer joint. People in this room are looking at me funny. I’m an out-of-towner and they smell it.

There’s an old man with a service dog—a brown Lab named Hershey. The man wears a ball cap with a battleship on it. He shows me a tattoo on his forearm which reads: “Albert, Daniel, Adam.” “My three brothers,” he says. “Killed in Europe. I was too young for the Big War, they sent me to Korea.” That’s all he says about it. When he stands to leave, it’s hard for him to move. He limps. The dog walks close beside him. The bartender explains that this man is one of America’s finest—who still suffers from a forgotten war. Before the man leaves, he says, “Y’all be good.” Everyone inside waves goodbye. Right now, I’m writing from a hotel room. I’ve had a busy day. I’ve driven far. I’ve talked with people. And I’ve heard words. Nice words. Kind words. I believe in words, you see. I believe they do things. I don’t know how they work, and I don’t care. Saying simple words can make the sick feel a little better, make the sad smile, and make old men remember. I believe in using them to glorify those who work hard, those who have lost voiceboxes, and those who suffer. I’m a nobody from nowhere. But I believe in little, trivial letters, strung together to make sounds which form words. Words that help. Words that may or may not mean a thing to you. Words like: you’re beautiful.

And: nothing bad lasts forever. And: you are more exceptional than you will ever know.

And: God bless you, Colatta.