At the March meeting of Walton County Democratic Women, Nancy Hasty will perform as pilot Jackie Cochran, and Karen McGee as Lady Bird Johnson. Join the DWC on March 25, 2019 from 11:30 – 2:00 pm at Cantina Laredo in the Grand Boulevard Shopping Center. Outstanding women who have made history in Walton County will be also honored. $25 will cover the cost of lunch. Walton County playwright and actress Nancy Hasty will perform a scene from her play. After being granted rights to a book about Jackie Cochran, Hasty spent three years traveling and researching, writing, developing and shaping a trove of spectacular, heartbreaking, exciting, and at times, conflicting details of one woman’s life into the play. This complex and formidable aviator rose from squalor and poverty in Northwest Florida to become one of the most accomplished people of the 20th Century, when she won international aviation prizes, commanded the WASPS during WWII and broke the sound barrier. Previous plays have been produced in NYC in numerous theaters, including off-Broadway and Broadway, as well as internationally. She has toured across the country with her one woman show, “Florida Girls.” Join us on March 25th to see an excerpt from Nancy Hasty’s one woman production.

Karen McGee first performed as Lady Bird Johnson in a high school skit and at speech tournaments in a day when Mrs. Johnson was often mocked by comediennes. She has reenacted scenes from the life of the First Lady from Texas at different high schools and at the Chautauqua Assembly in Walton County. McGee has previously acted in community theater here in Walton County with both the Three Arts Alliance in South Walton and the Chautauqua Theater in DeFuniak Springs. She is the past president of the Walton County Democratic Women Party. To register, please mail a check payable to the Walton County Democratic Women’s Club, PO Box 2507, Santa Rosa Beach, FL 32459. Or email zoniacarolynn@gmail.com to arrange payment.

RSVPs with payment are due by March 18th. 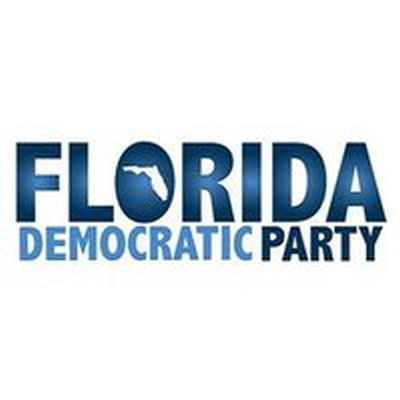