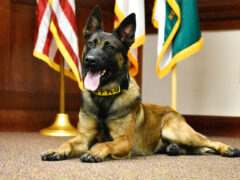 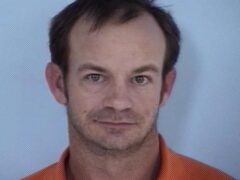 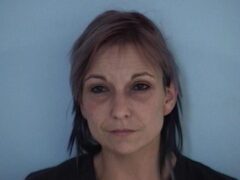 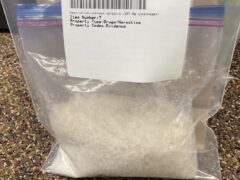 WALTON COUNTY, Fla— A drug bust by Walton County Sheriff’s Office’s newest K-9 “Colt” prevents more than 30 grams of methamphetamine and more than 10 grams of cocaine from hitting the streets of Walton County.

Just before 3 am Monday, a deputy conducted a traffic stop near the intersection of U.S. Highway 98 and Co. Highway 393 N. The driver was identified as Brandon Shaw, 40, of Florala, Alabama. The passenger was identified as Cassie Lovejoy Ponthieux, 38, of Freeport, Florida.

K-9 Colt was called to the scene and alerted on the vehicle. A subsequent search revealed the following:

In addition, 21 unused syringes were disposed of following the stop.

Be the first to comment on "DRUG BUST BY WCSO K-9 “COLT” YIELDS 30 GRAMS OF METH; COCAINE, HEROIN, CASH, A GUN AND MORE"