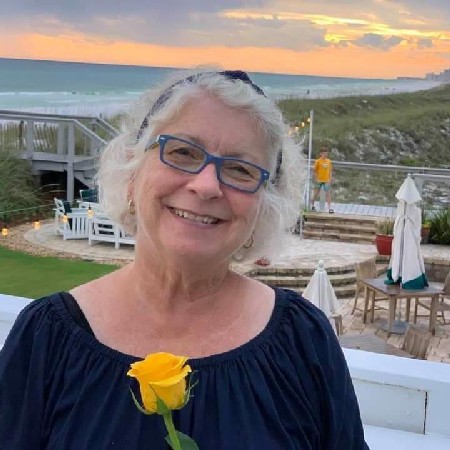 Since this is the month of Easter, I want to reflect on and talk about grace. I know there are various definitions of grace. Among them are: “simple elegance or refinement of movement;” “an attractively polite manner of behaving;” and “a period officially allowed for payment of a sum due.” However, it is the following definition that I want to talk about – “being given something, giving someone else something, or being shown or showing someone a favor that they do not deserve.” It could be paraphrased as the “unmerited favor of God.” Pastor Adriane Rogers once defined grace as “God’s redemption at Christ’s expense.”

It seems we have become a society that leans toward entitlement rather than grace. Grace loses its meaning when we get something or think we should have something because we deserve it. What or who determines whether someone deserves something or not? Do we determine that or does someone else? Also, how do we temper the attitude of entitlement once we embrace it? Entitlement can definitely be a dangerous road to start down. Once a person feels that they are entitled to something, then gratitude goes out the window.

However, if we start from the premise that God is the Creator and we are the created, then He is the One who determines what we deserve. I am sure that everyone would agree that none of us have lived a perfect life. So, what should a perfect Creator do about that? He decided to extend us grace through His Son, Jesus. In Romans 3:23-24 we read, “For all have sinned and fall short of the glory of God, and are justified by His grace as a gift, through the redemption that is in Christ Jesus.” When we realize that we are not deserving of God’s favor and it is only by His grace that we are blessed with not only what we need but so much more, then, we begin to have a heart of gratitude versus entitlement. Then we truly start to understand the meaning of GRACE. The most amazing expression of grace was shown through Jesus’ willingness to pay for our sins on the cross.

How do you define grace in your life? Do you feel that you have been shown grace? Are you willing to show grace to others?

The post What Ever Happened To Grace? appeared first on South Walton Life | 30A News, Events and Community Information.

Be the first to comment on "What Ever Happened To Grace?"